Difference between revisions of "Flow Network" 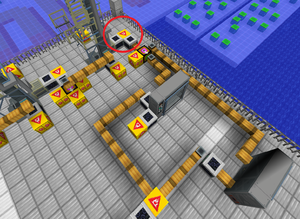 Like Hoppers, tree taps and unpackers can be used to push/pull items out of Chests and plastic chests without needing a pump. As shown in the image below, an unpacker feeds items from a Plastic Chest to an Injection Molder. As shown, gravity is an important aspect when utilizing these inventories. 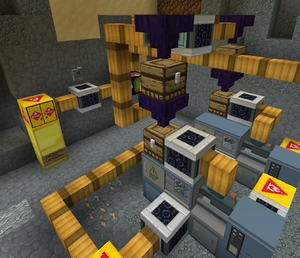