Once you fight your way to the boss, you'll have to play safe. The Obelisk of Death can spawn monsters to harm you, shoot arrows at you, siphon health from enemies to restore it's health, and shoot you with lightning. You and your group will have to split up resources to manage mobs and boss, as well as keeping each other healed. Good luck! 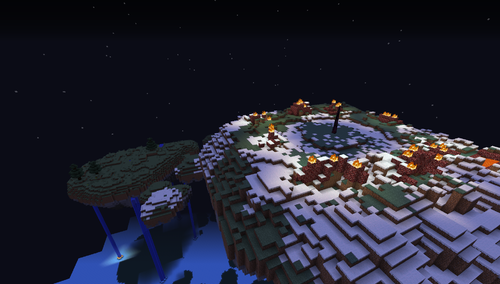